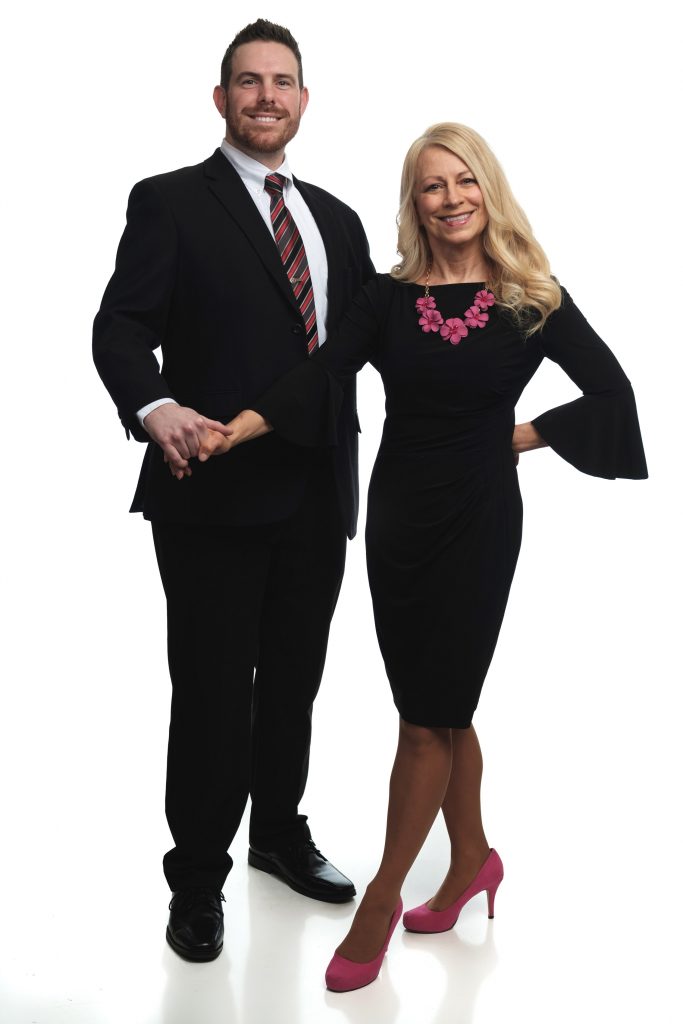 Matt Harper is married to Mallory Harper, daughter Stella, and is a financial advisor with Edward Jones.

Matt graduated from Philo High School in 2006 and went on to Zane State and Franklin University where he received a Bachelor’s Degree in Business & Marketing. Like many ambitious young adults in Zanesville, when he finished college he thought he would move away to a big city and start his professional career there. Matt soon realized his heart was here in Zanesville and became a Financial Advisor with Edward Jones for many reasons, but the main reason was so he can help individuals & businesses right here in his community reach and achieve their financial gains.

Matt likes to mountain bike and do woodworking in his spare time. He is also a self proclaimed Pizza Connoisseur that eats pizza at least 4 days per week.

Russell Bolin, who passed away in 2016, was founder of Bolin Dierkes Funeral Home and member of the Zanesville Kiwanis Club since 1956. He had perfect attendance for 45 years in a row. Russ served as President of the club in 1978 and had received several honors including: the George F. Hixon Fellowship, Legion of Honor, President’s Award, and Kiwanian of the Year. Following his passing, the Kiwanis Club honored his dedication to the club by awarding him a Tablet of Honor Award, which was presented to his wife, Marie.

This scholarship is available to any high school senior in Muskingum County who is community service driven, just as Russ was. The application must exemplify a dedication to their community and demonstrate what community service means to them.